I'm BrickJonas, an adult fan of LEGO® (or in short, and AFOL), and an AFOL designer! My favorite themes are Creator Expert, and I really enjoyed some Star Wars™ sets lately, so I'll post reviews and news about these 2 LEGO® themes. I also like to build my own creation, so you can expect some smaller custom creations from me too!

My name might be familiar to you. From late 2018 to mid 2019, I participated in the first AFOL Designer Program - a collaboration between BrickLink and The LEGO® Group. They wanted to make something special for the 60th anniversary of the LEGO® brick, so they made this program, where adult LEGO® fans could submit their set ideas, then representatives from The LEGO® Group and BrickLink picked 16 of them, which went into the crowdfunding process. If a set idea reached a certain amount of pre-orders, it went into the production process, and a limited amount was produces with a high quality box and instruction manual. 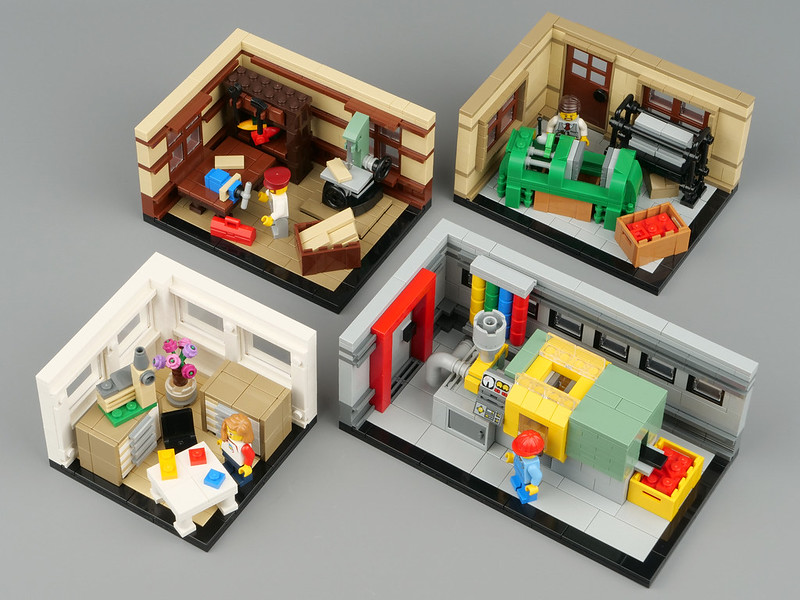 Obviously, this was my biggest achievement so far! It was just a fantastic feeling to see how many LEGO® fans enjoy building my set!